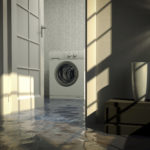 Sewage damage is one of the grossest and most destructive forms of home damage that can occur. There are several different things that can cause this type of damage to occur. It’s important that you know what those are so you can work to prevent them from happening to you. However, if you do suffer […] 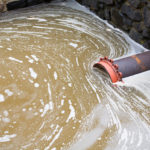 Take the “Ew” out of Sewage Cleanup

What’s in the Water? Why Any Sewage Cleanup Should be Left to the Pros. When a sewage backup occurs, a lot of home and business owners are motivated to try to clean up the spill on their own. Armed with a mop, bucket and perhaps some bleach, tackling a sewage cleanup might seem within the […] 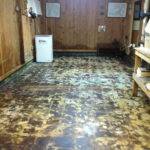 Sewage Damage: How it Occurs and How to Clean It Up

Sewage problems. No one wants to think about it. No one wants to make to talk about it, but no one EVER wants to have to clean it up. It can be expensive, dangerous, and just flat out gross. Sewage damage can occur in many different ways so it is important that preventative measures are […] 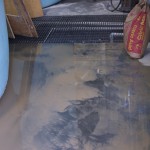 Cleaning up Sewer Damage in Summerlin

Sewage damage. It’s one of those untimely life tragedies that you don’t think will happen to you, until it does. Sometimes it’s brought on by a toilet leak, an old system, or a backup from the city sewage system. Either way, it’s a pain. Sewage is considered a Class 3 in water damage, meaning it’s […]

Sewage damage can be an extremely serious problem in Las Vegas homes. Not only is it costly for home and business owners, it is also a dangerous problem. Exposure to sewage contamination can result in a number or health problems. Even your belongings are at risk of contamination from the harmful contaminants and microorganisms present […]

Leave Your Sewer Damage Cleanup in Las Vegas to the  experts at ERX. Sewer damage is incredibly unpleasant, and can be very hazardous to the health of people who come in contact with it.  Sewage damage in your home or office puts everyone at risk of serious health problems because of the bacteria and pathogens that […]

Designed & Powered by Spot On Solutions